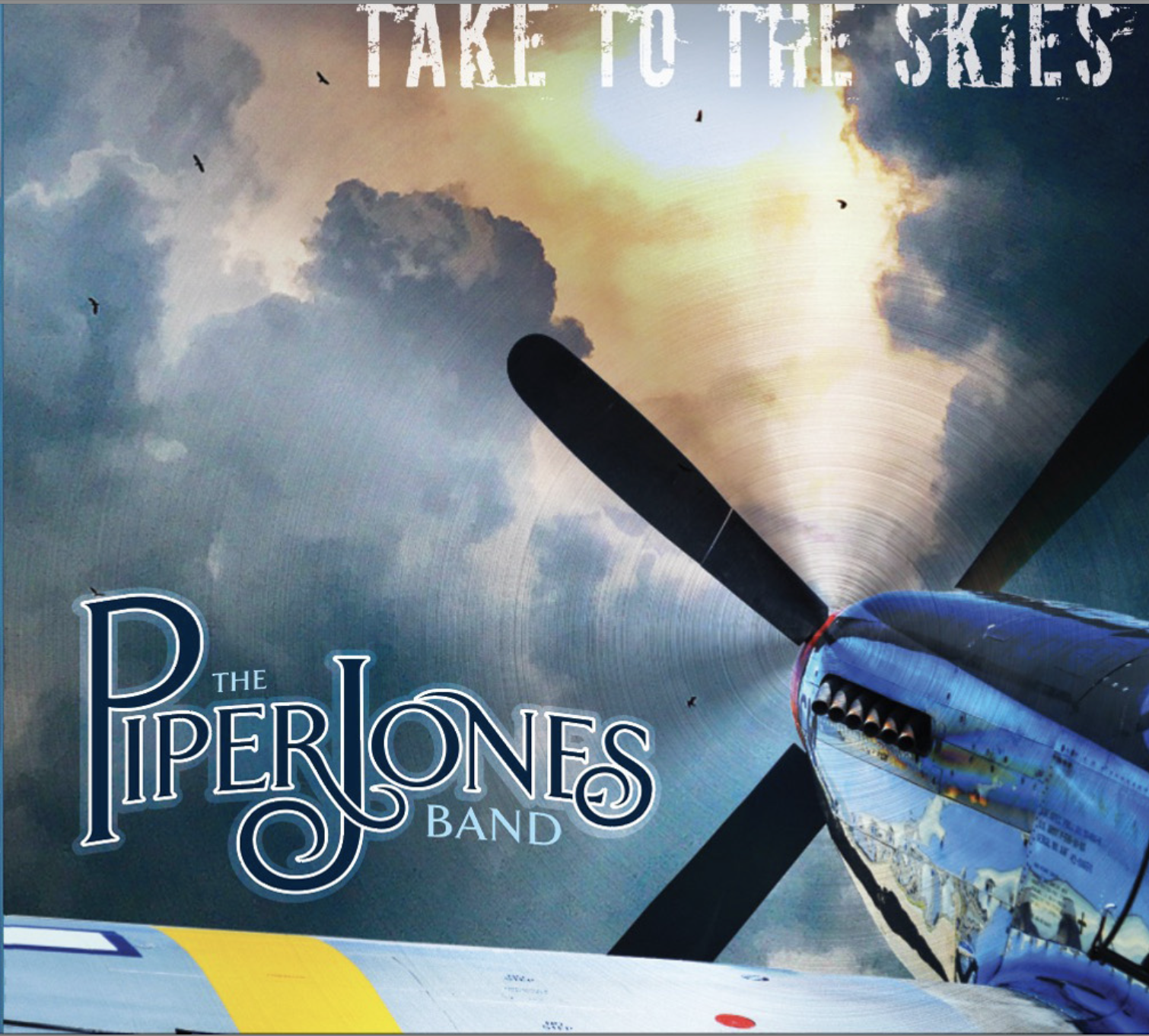 Frances, Wolf and EJ met in Austin to record this album of rockin tunes and beautiful songs. $20

Read more about Take to the Skies 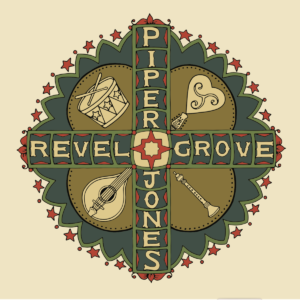 A romp through our favorite Renaissance festival with Andrew Toy on percussion and other friends including a track by Klaus Weiland. Originally recorded in 2017 and remixed in 2022 with some new sounds, a little bass and a LOT of drums!  $20 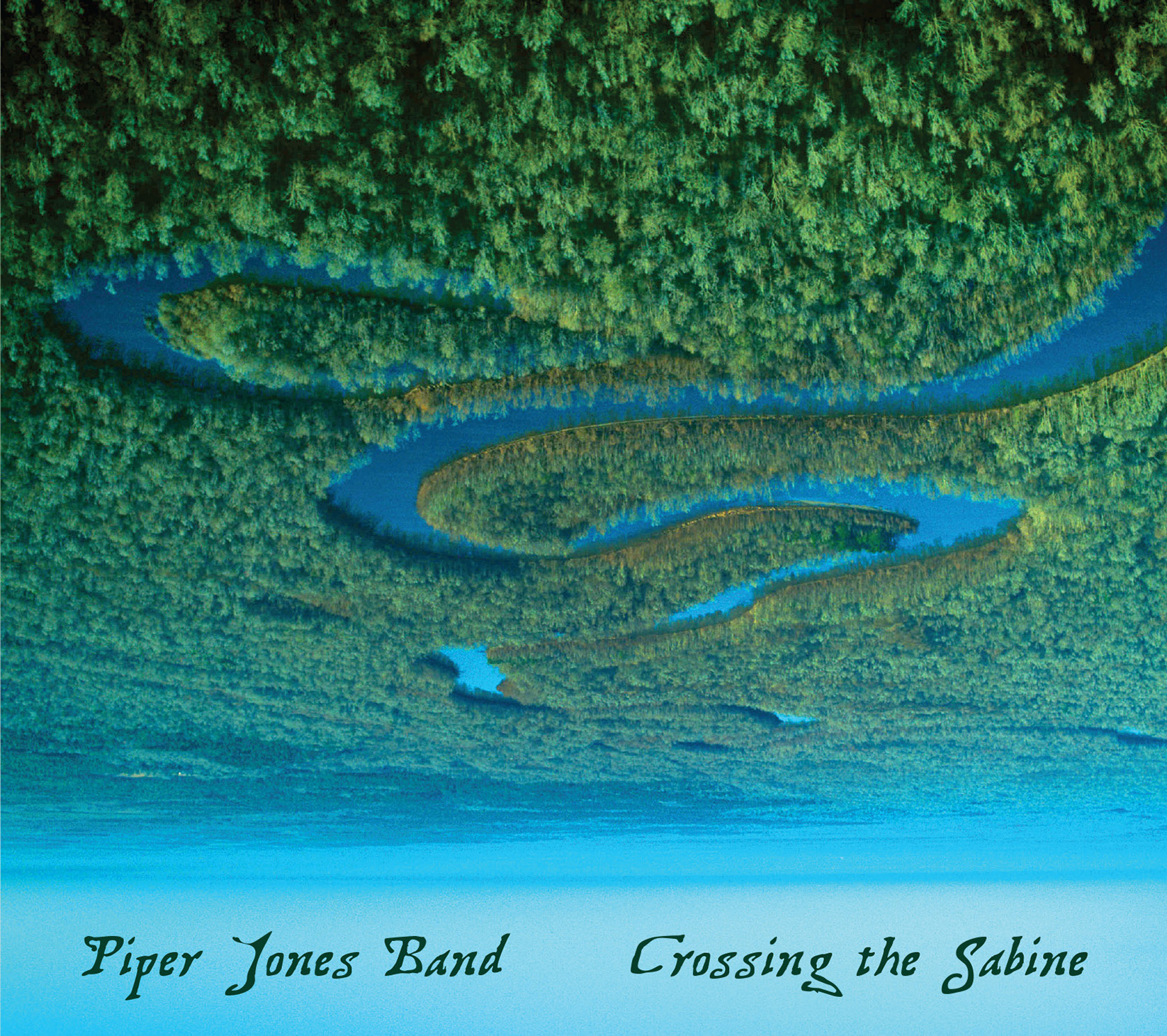 A mixture of tunes and songs in collaboration with longtime friends Frances Cunningham and Wolf Loescher. $20

about Crossing the Sabine 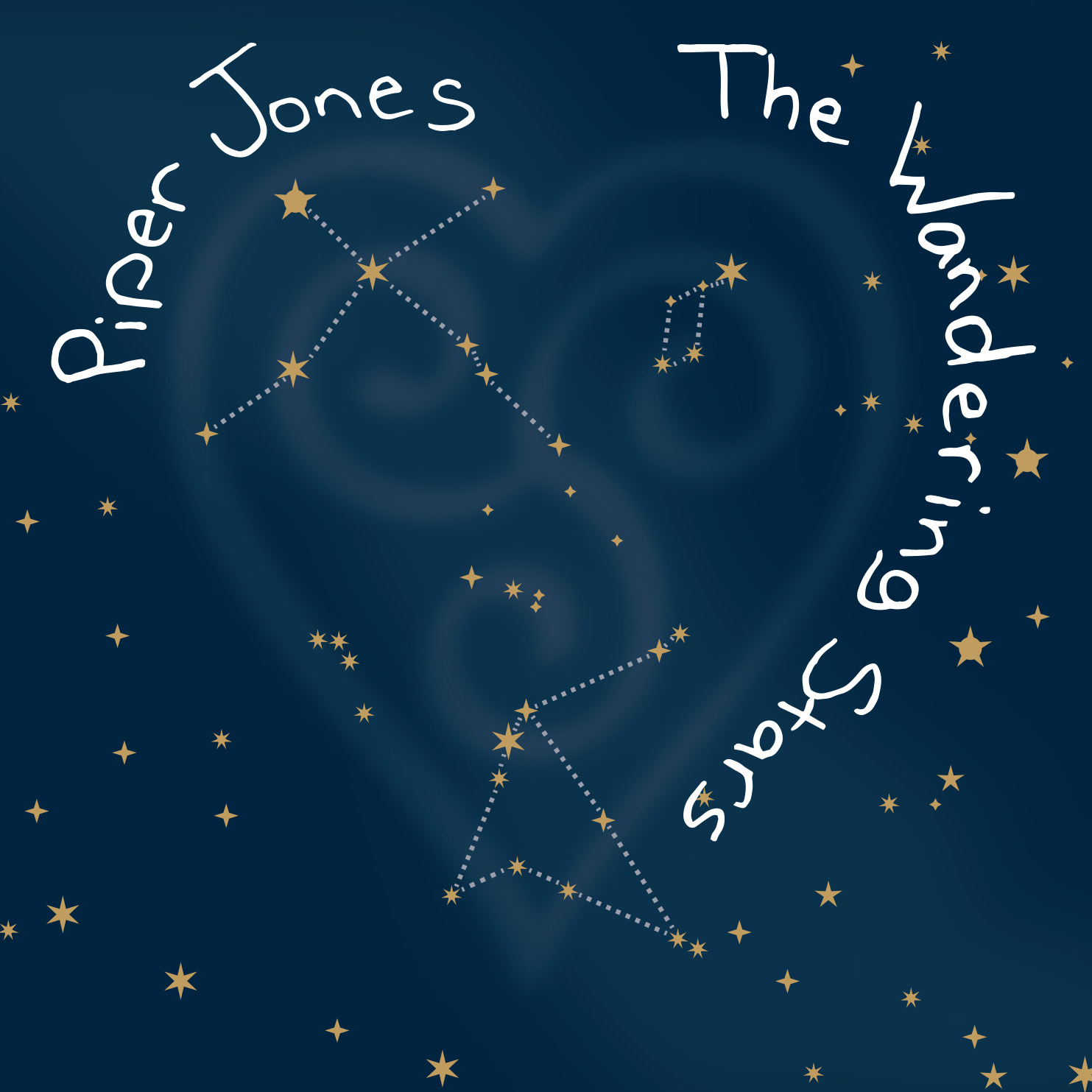 After two decades of collecting melodies, these are the tunes I would play for an audience who had never heard the pipes before. $20

Read more about The Wandering Stars 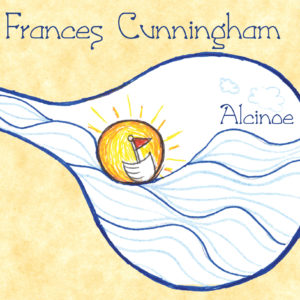 After 20 years of accompanying other musicians, Frances is being backed up by some of her dear friends on this first album released under her name. $20 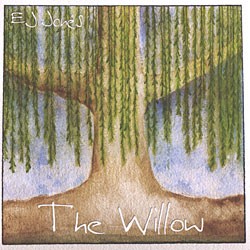 “Cheerful and exhilarating collection of original and traditional tunes…uptempo and uplifting.” – Dirty Linen 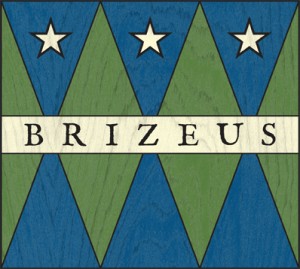 Interceltic, historic, and original dance music for the festival fields near you!