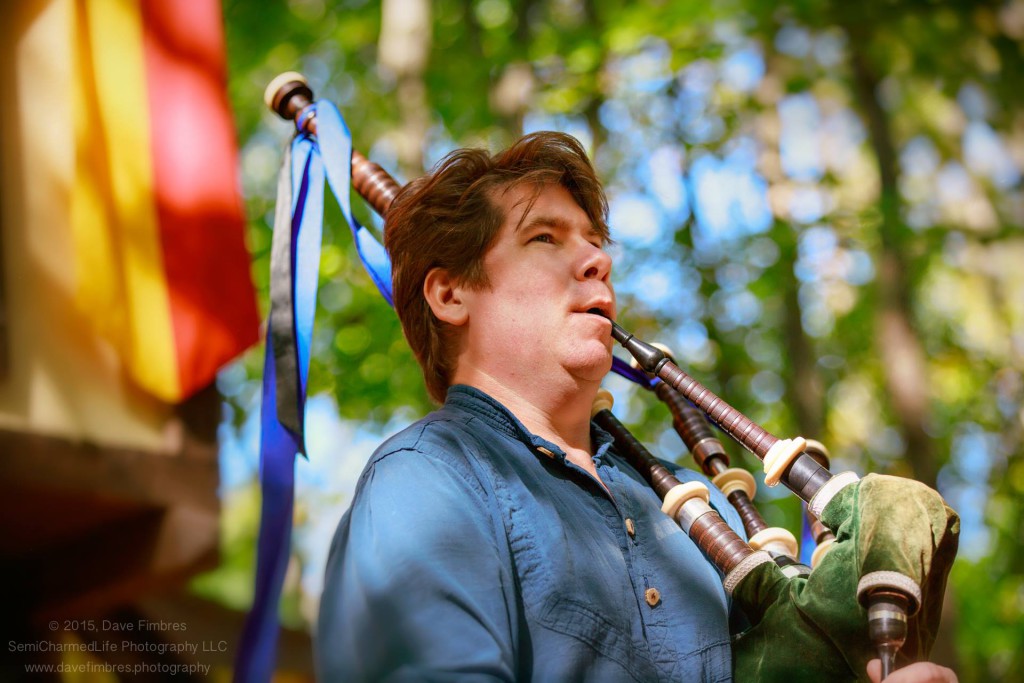 “…and the piper will lead us to reason”
~Led Zeppelin

EJ Jones began his musical journey at the age of 11 when he began studying the traditional music of the Great Highland Bagpipe. At age 13 he had his first experience performing alone, busking on a street at a festival. Since then he has walked the two sides of the instrument: first in the lifetime study and performance of traditional music in competition, and second in the exposure to the public the power and wildness of the bagpipe as an instrument of the festival.

His first instructor was Michael Cusack at the St. Thomas Episcopal School in Houston TX, where he played in the school pipe band and took private lessons as well as attended the yearly “Balmoral” summer camp, which hosted instructors Jimmy McIntosh, James MacGregor, and Ronnie Lawrie. In high school he continued private study with Mike Cusack and joined the Hamilton Pipe Band, initially formed by Lars Sloan but quickly passed to the leadership of Donald MacPhee in 1989. The Hamilton Pipe Band was a competing band that under Donald MacPhee’s leadership went from the bottom of the Grade IV to becoming one of the best pipe corps in the US in the early 90s, winning the Grade II events at the US Championships in Alma, the Santa Rosa Highland Games, and Bethlehem Celtic Classic. EJ was a teenager playing in a band of adults and being challenged to keep up with some very good players.

At the same time EJ was performing regularly at the Texas Renaissance Festival, having co-founded the group Clandestine with Lars Sloan in 1991. He also played at a weekly session at The Brewery Tap, a bar in downtown Houston, a jam that would continue for more than a decade.

EJ attended Carnegie Mellon University in 1993 for two semesters under the direction of Jimmy McIntosh, where he continued intensive study of classical Scottish bagpipe music. At night he would busk in various locations around Pittsburgh with guitarist Jen Hamel. In 1994 he moved back to Houston with Hamel and reorganized the band Clandestine, which would eventually become a nationally touring quartet playing some of the best Celtic music festivals in the US, along with a few trips to the Festival Interceltique de Lorient in 1997, 2000, and 2002.

In 2002 while still touring and after recording four albums with Clandestine, EJ made his first solo album The Willow with the help of famed guitarist/producer Gerry O’Beirne and friends Rosie Shipley (fiddle), Wolf Loescher (percussion), and Randy Miller (bass/engineer). EJ, Rosie, and Gerry would later tour together until 2004 as the Willow Band.

EJ began making Scottish Smallpipes in 2003, and this became his career focus until 2013.

In 2013 he refocused on performing full-time and created the group Piper Jones Band, which has had recent successes in headlining festivals across the US. EJ is embarking on an ongoing recording effort beginning with the 2015 release The Wandering Stars with bouzouki player Frances Cunningham and many friends. 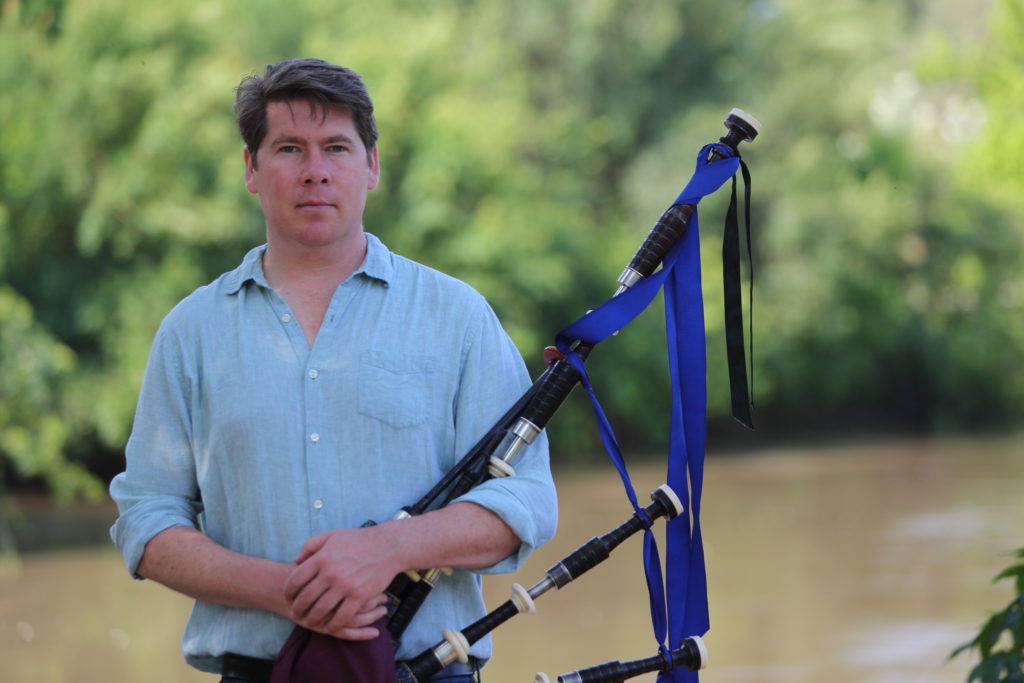