Today I  went to play for a funeral. This is kind of the opposite of some of the bagpipe jokes you may have heard, where the piper arrives late. It turned out I was exactly one day early to this service and it took me a while to figure that out.

Usually when I’m hired to play for a gravesite service I get there and start playing early. That way people hear the pipes as they are driving up, getting out of their cars, and walking to the gravesite. I usually change tunes when I see the hearse doors open and play “Going Home” while the deceased is borne to the grave, then stop when everyone seems to be in their places. 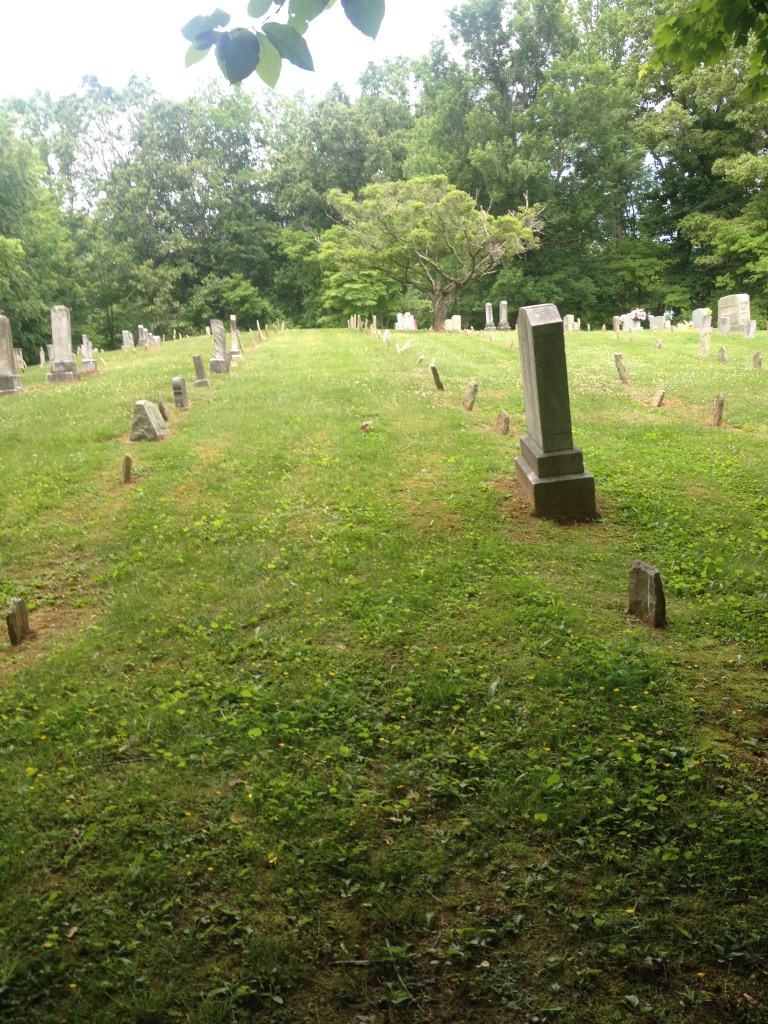 Before everyone gets there I find Ceol Mor, the old music, seems to feel right. The tunes are each about ten minutes long and have slow phrases.

Today, since no one showed up and I was all alone, I started to play my tune “Beloved Scotland” and stopped at the end of the first movement. I called the funeral home hoping I was in the right place. Funeral was tommorrow. Okay then. Oops.  I had noticed that some of the markers were very old so I thought I would just strike up again and finish the tune among the graves. While I played this old tune I marveled at some of the dates on the stones, and the fact that many people of the same last names were buried there. When the tune was finished I looked for a long time at some of these headstones and got just the merest picture of the lives that have been lived near here.

I noticed that some of the markers were not carved. They seemed to be stones from the field with no names or dates on them. Maybe they had been carved at one time and the rain slowly wore away the marks. I saw one field stone that looked as though it had been written on at one time but the marks were too worn to read. Today I thought about what life might have been like for the people who settled here from Scotland or Ireland or England. I wondered how the experience of realizing they needed to come here must have shaped them and their children.

There were many graves of children and many couples from so many different times.

Tomorrow I’ll go there again and I’ll be engaged with the service but I was glad to be able to be there today and look closely. 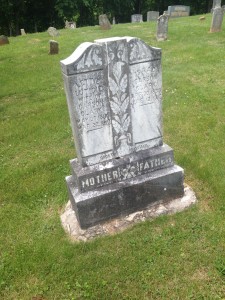 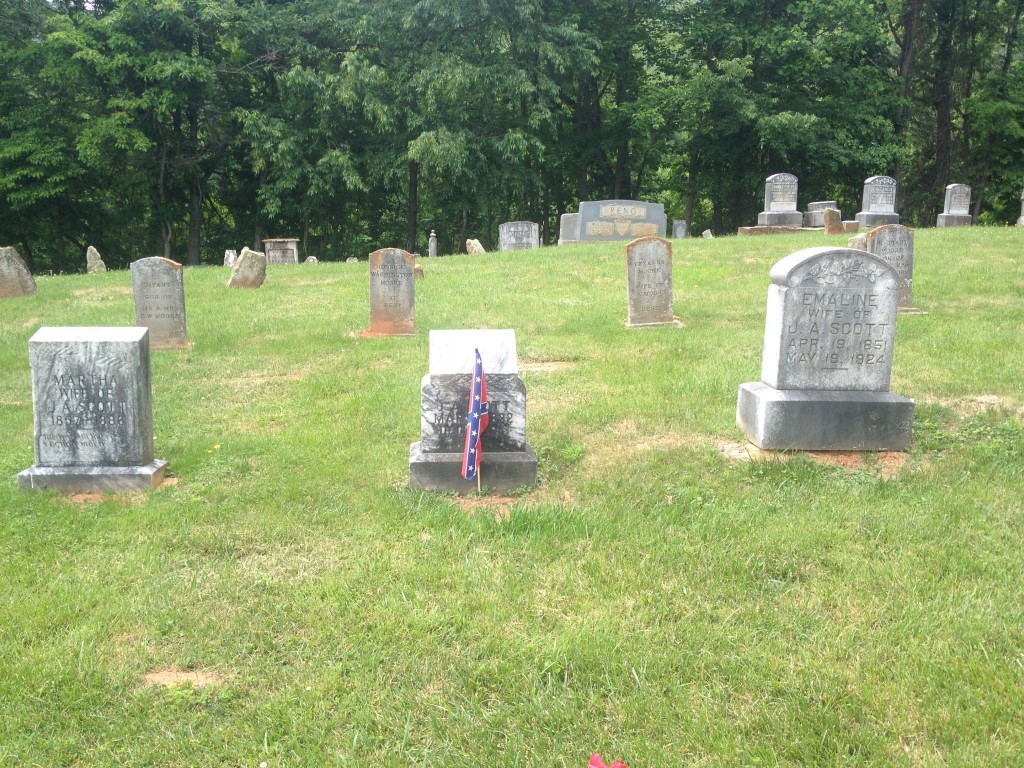 Update: Today (the next day) I played for the actual funeral and processed from the church up the hill to the grave, leading the family carrying the deceased, to the tune “Closer Walk With Thee”. It was a tune they requested and has been sung by Patsy Cline and many others. I stood playing as everyone made their way up the steep hill and the minister led them into the pavilion that had been placed over the grave. As he delivered the service and recited the 23rd Psalm I noticed that all the headstones in this part of the graveyard had the same last name. There were stones marked with names born in the 1850’s and generations after that. I looked into the pavilion and there were at least three generations of living relatives in attendance including some teenagers. It was a very moving service and I was so grateful to be there. It is amazing to think of the people who have one by one buried their relatives in that church yard for so many years.