The new CD is here!

I’m doing a cool new project, and the first stage is completed!

Read the full story below:

For those who followed The Wandering Stars, it’s time for a new chapter. 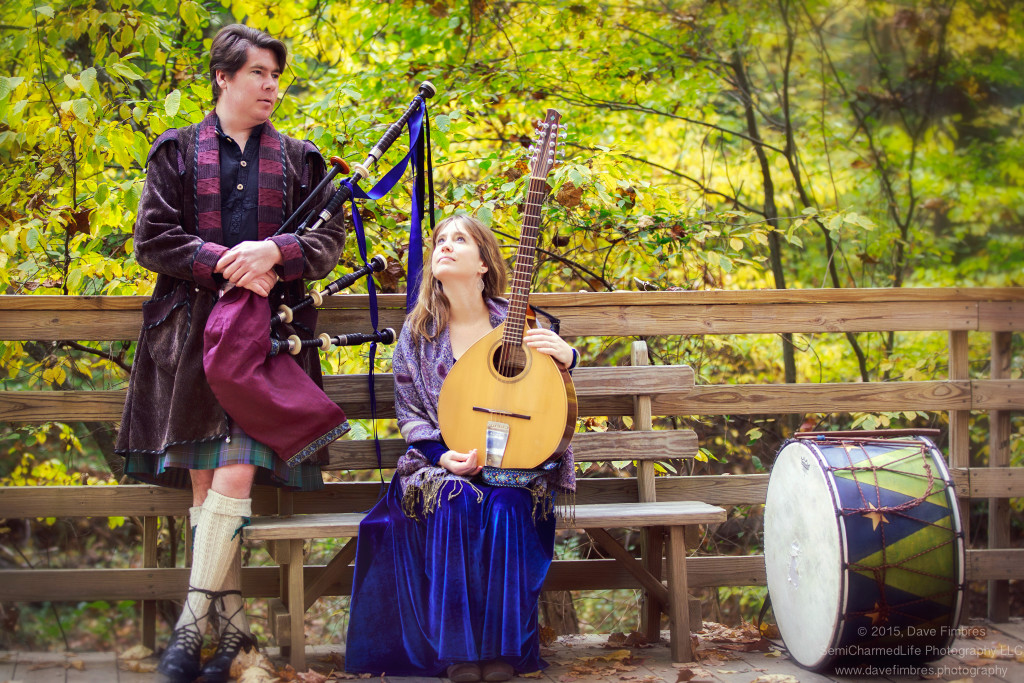 I’ve begun a dynamic recording project starting with a prototype CD entitled Crossing the Sabine, to be released on May 13 at McGonigel’s Mucky Duck. I’ll publish the tracks and the artwork online, and then tour the US for the rest of the year, with forays across the Atlantic, collecting the sounds of musician friends and professionals. I’ll be building new versions and posting more tracks and sonically embellished versions for download. At the end of the year there will be two CDs released in time for the holidays that finalize this project. These will be divided to represent my focus and that of my musical sibling, Frances Cunningham. You can jump into this at any time and preorder the prototype CD Crossing the Sabine, or all three, or make a donation in support of this work and join us.

As a working folk musician, how do I make the best use of technology to serve the folk that have followed me over the years and whose music I am bound to play? The age of the CD is almost gone, and in its place has arisen various online services that neither serve the listener nor the artist. I am tired of huge companies getting in the way and circumcising visual artwork, credit, and story from musicians’ published work, and disrespecting listeners, for whom this art is most meaningful.

At the same time, the technology needed to make high quality recordings has come into reach for working musicians, and it has become possible to take equipment on tour and to capture a wide variety of musical voices. Now we can make great recordings faster, and publish almost instantly to reach folk who want to make fresh music a part of their lives.

I propose to make something different than just a CD. I am embarking on a project to last most of a year with music developing over time and available to folk to reach out and pick at various points, able to choose their favorite versions, and to see the work blossom and develop as continually as the change of the seasons.

Join us and our friends as we coax some beautiful things into being.