The Post-Covid Land Rush is on and we have some wonderful pub, clubs, concerts, and festivals to play in the next few months! PLEASE COME SEE US!!

Below are some pictures from the recent Grandfather Mountain Highland GamesWeekend, as well as our newest video “The Taoist Tale” shot by David Quillin and Rachael Rodgers, edited by Rachael Rodgers. Rachael has been our good friend since 2015 on our first Western Tour and she is currently the music director of the Edgewood Celtic Festival and her own Turquoise Trail Concert Series. She is an excellent photographer as you can see! Thank you Rachael Rodgers for your support!!! 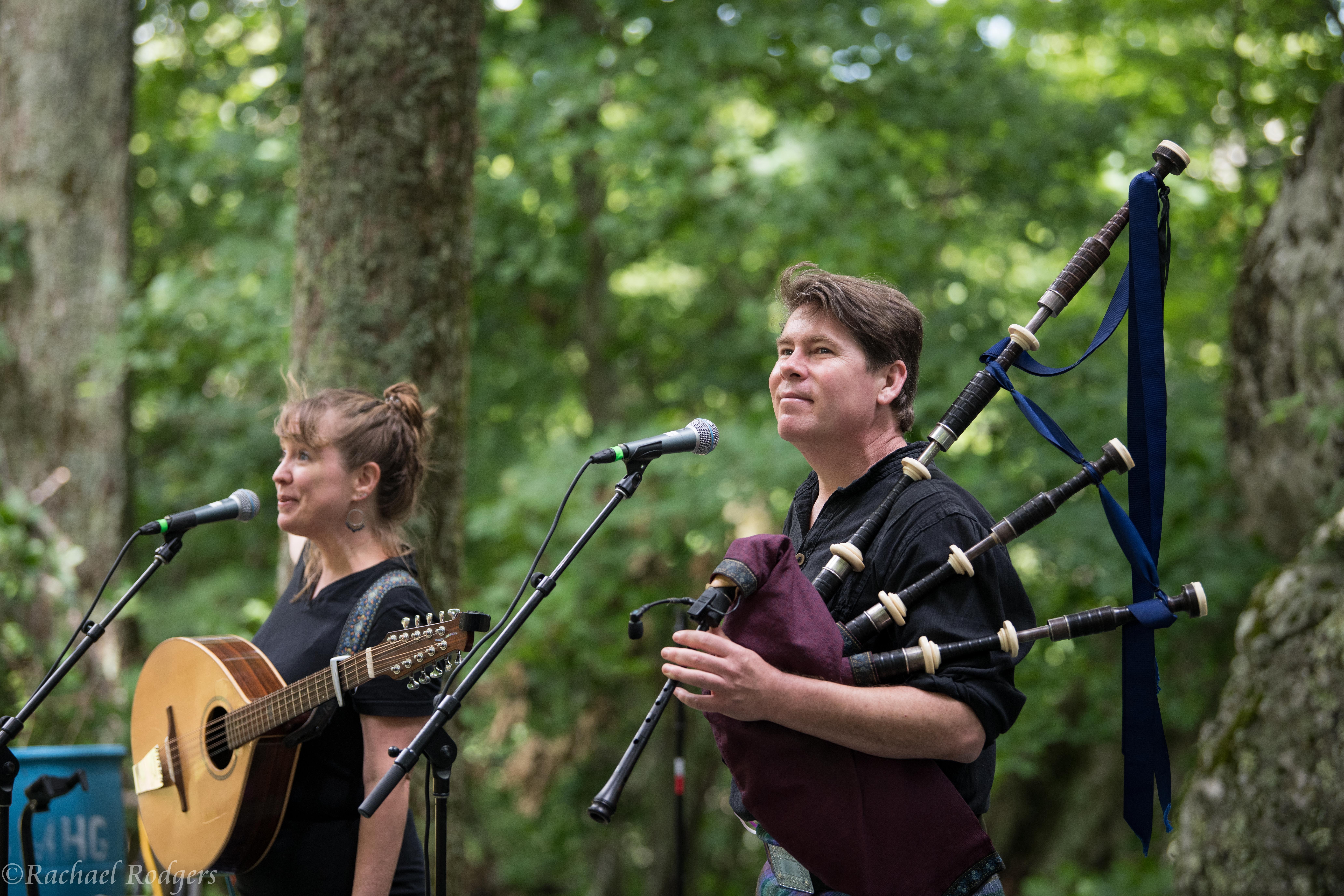 We went West in 2020 and made a video!!! It was a lot of fun to record the song and use Frances’s arrangement and my original reel in it.

It was fantastic to share the stage with Wolf Loescher again! We are looking forward to doing a lot of big festivals with him and helping out a bit on his successful solo project.

Wolf and Frances and I also had some help from our friends Colin Shoemaker, Alex Stewart, and Richard Kean. It’s always great to be with friends playing together! 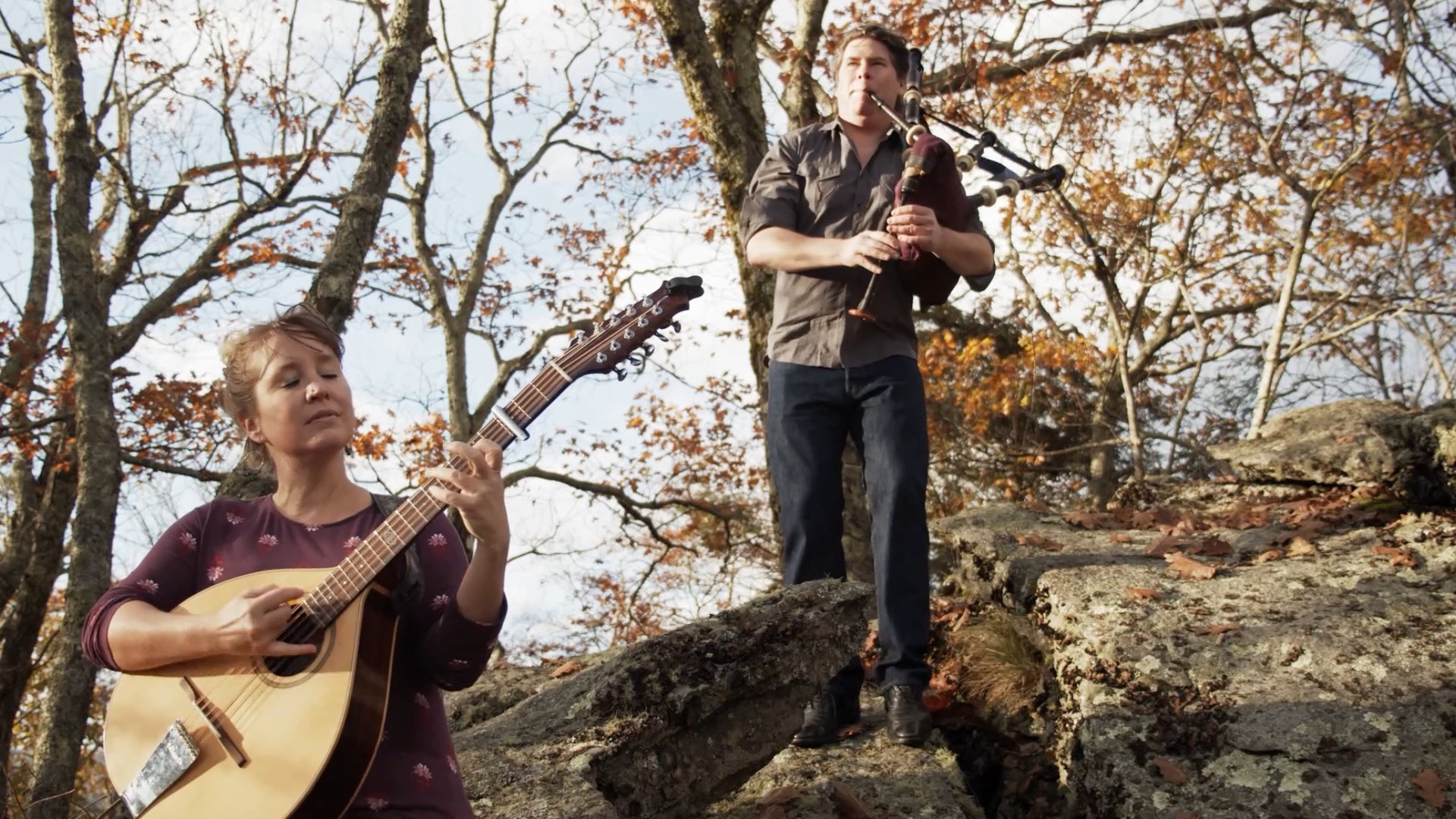 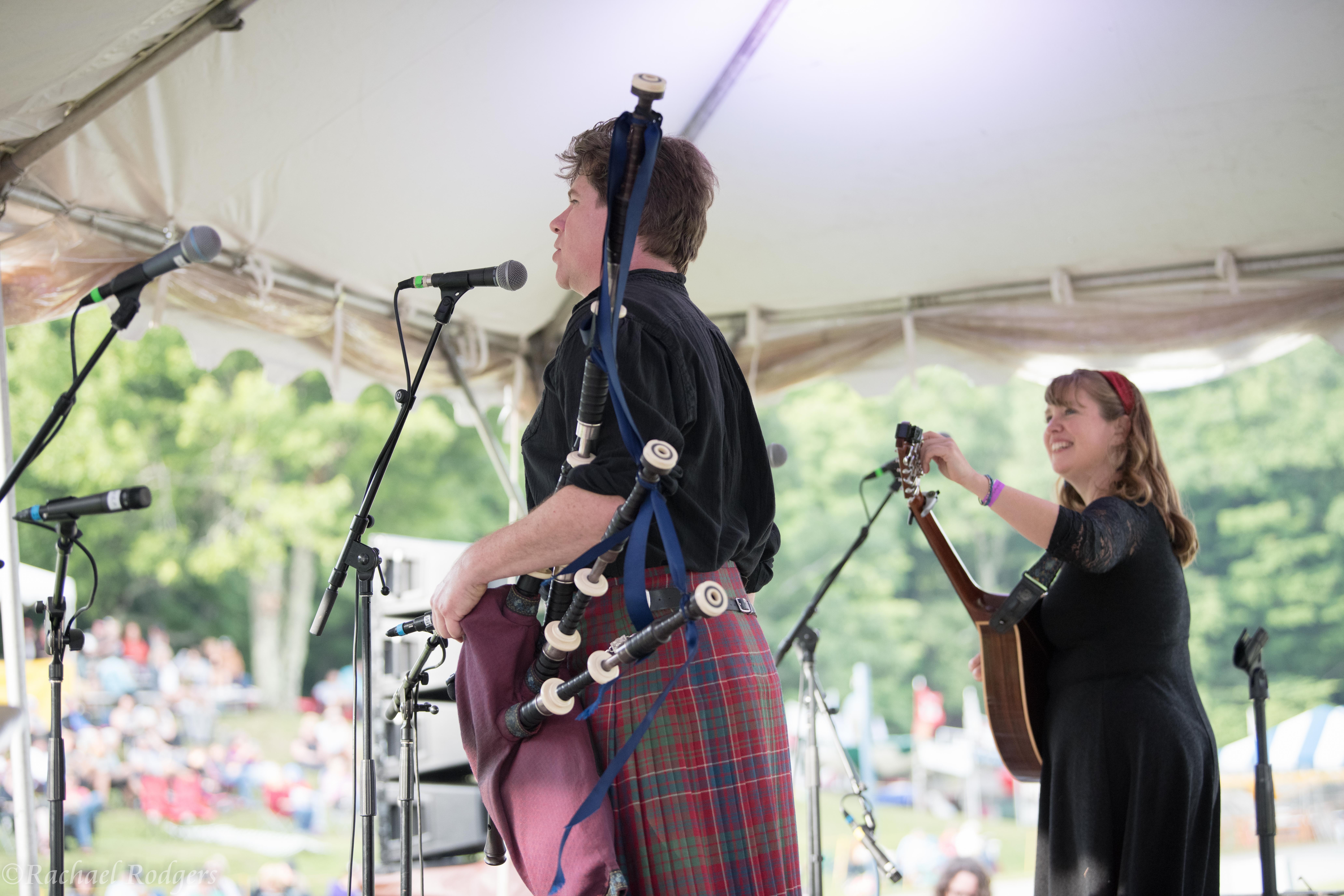 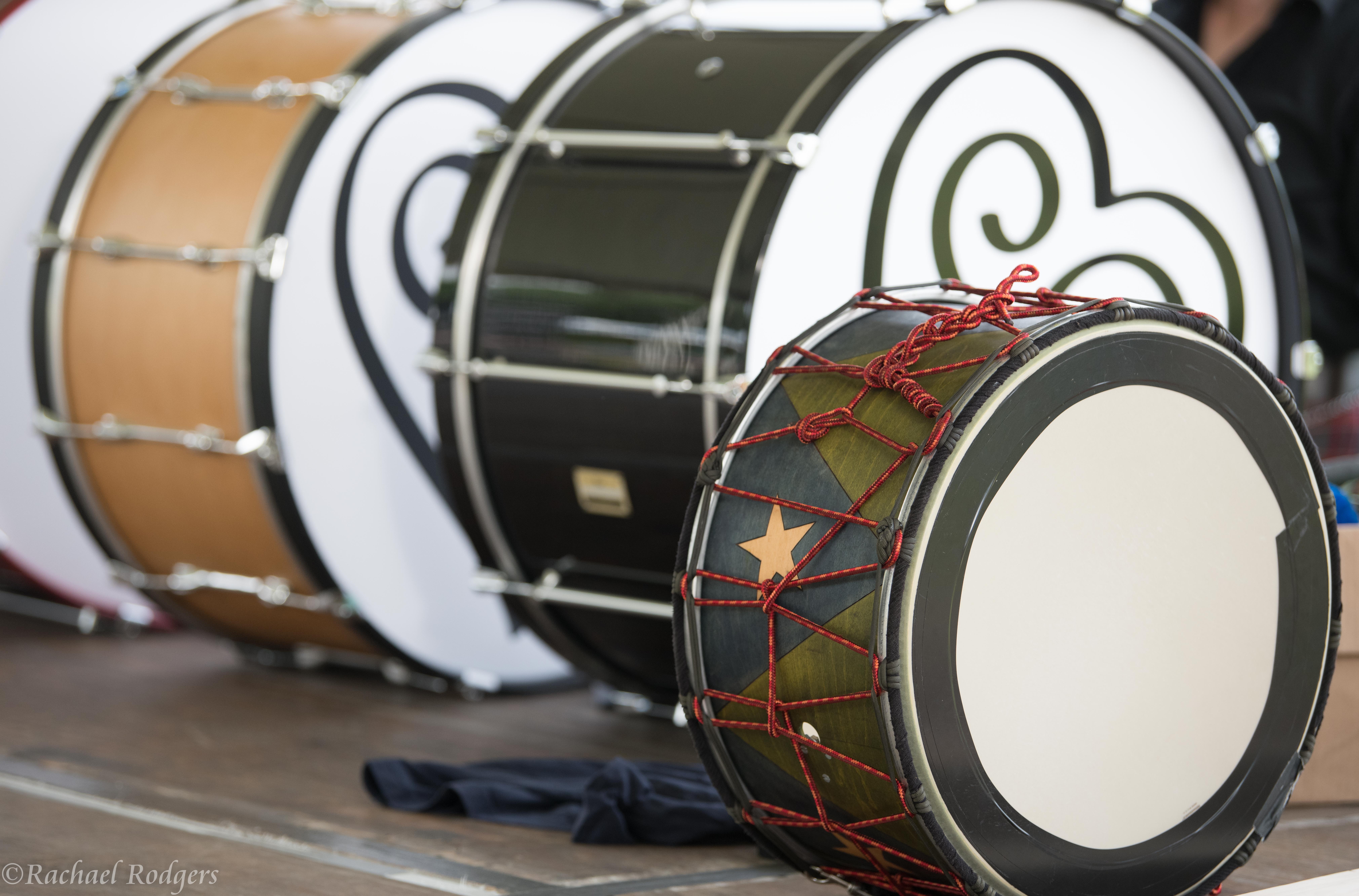 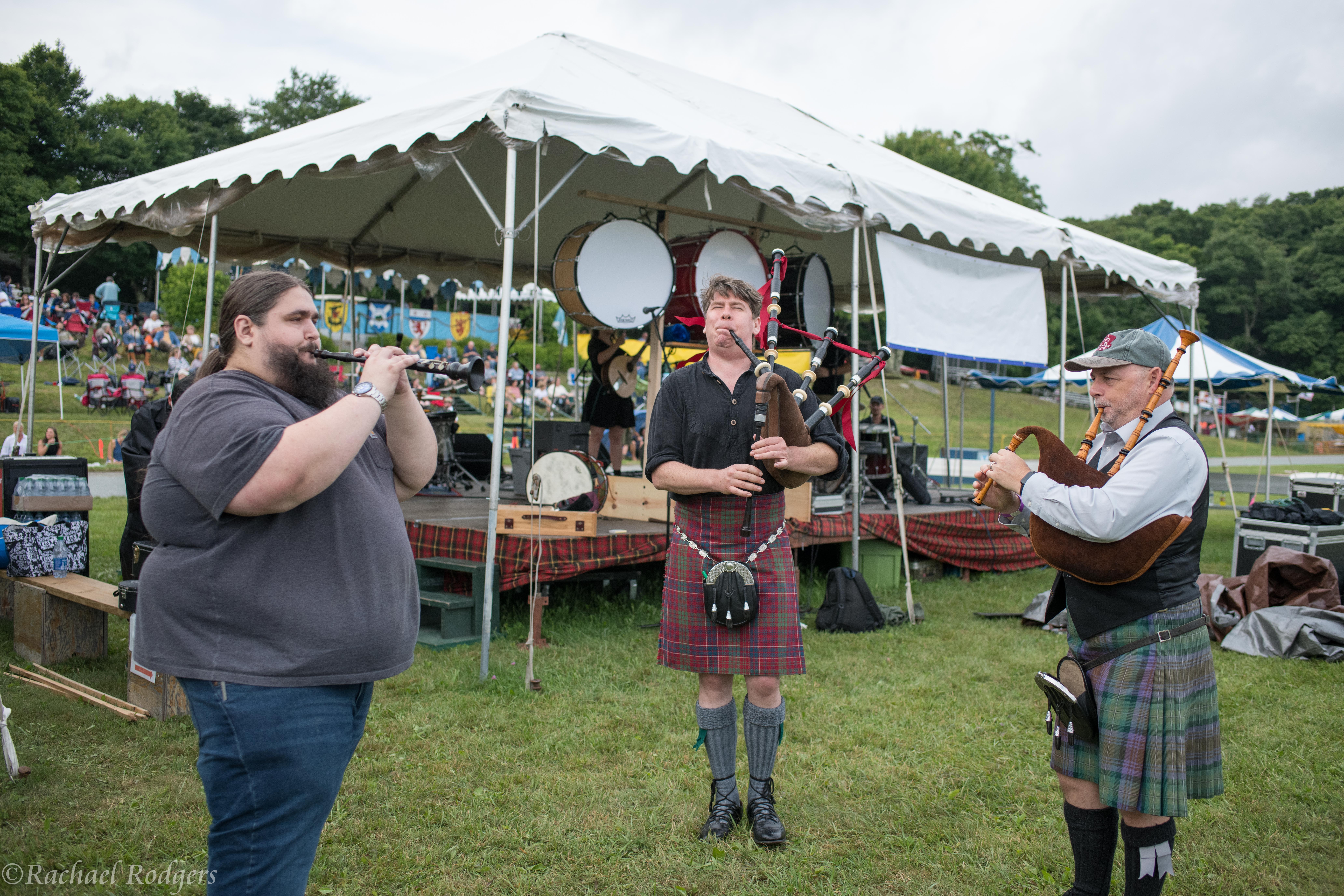 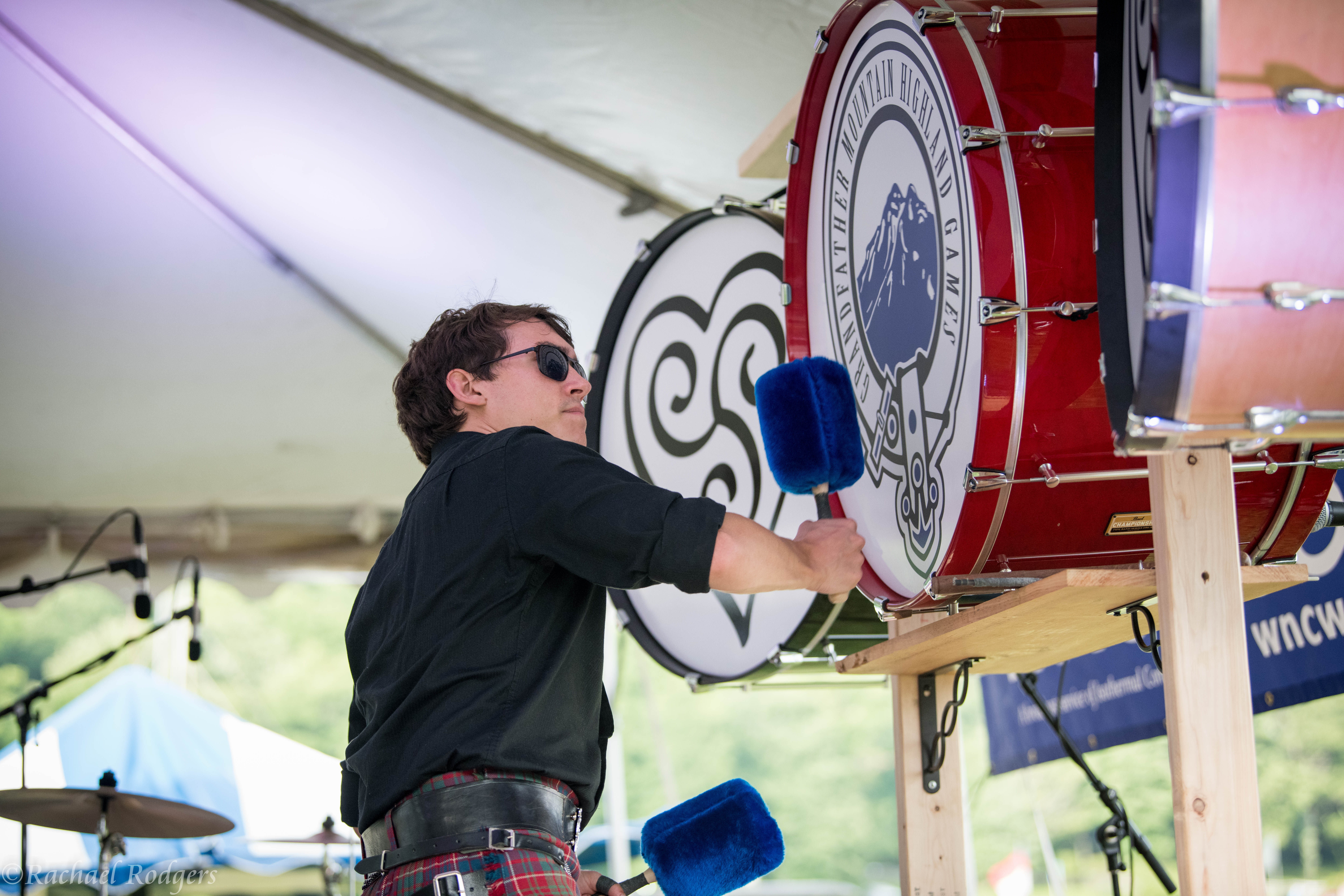 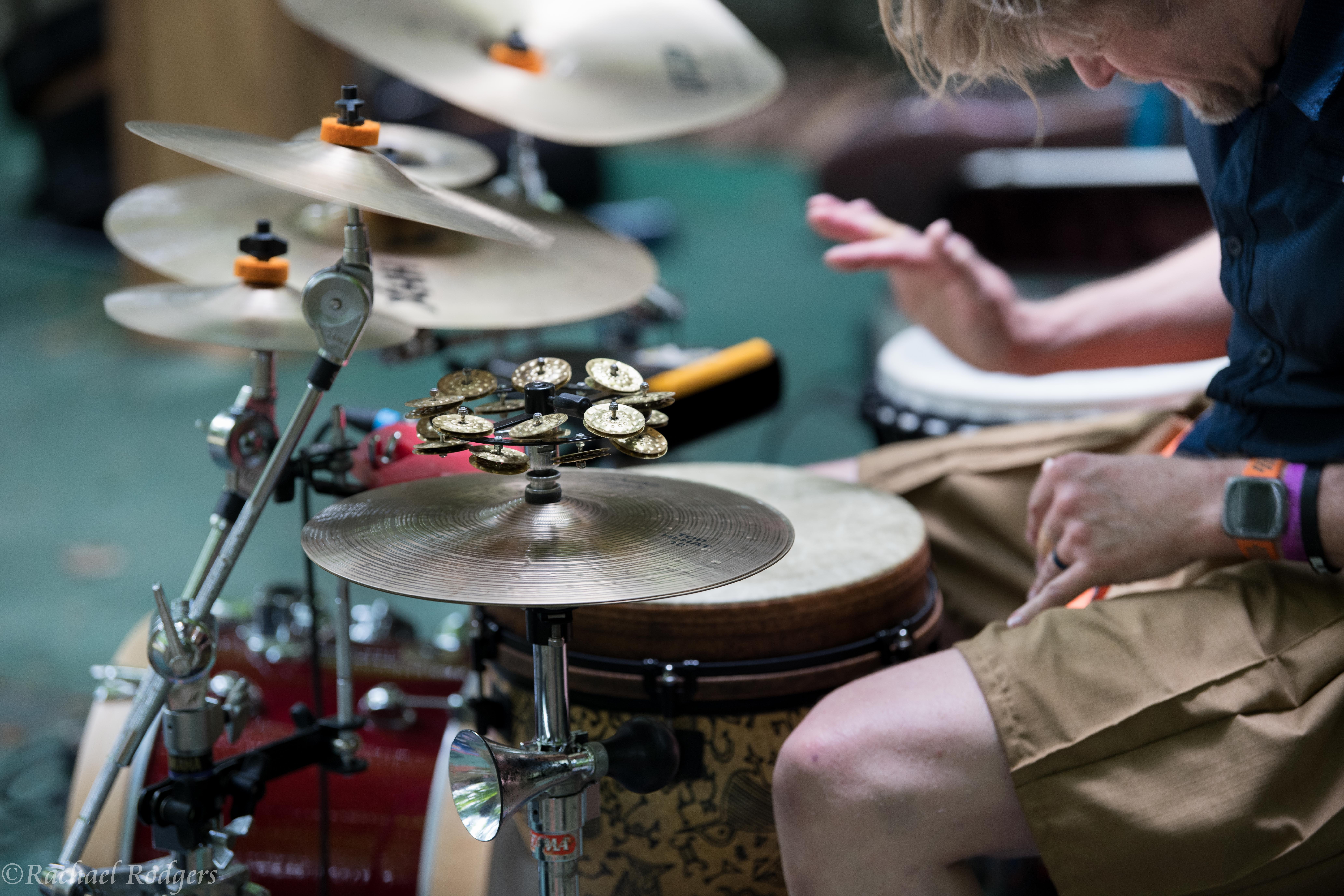 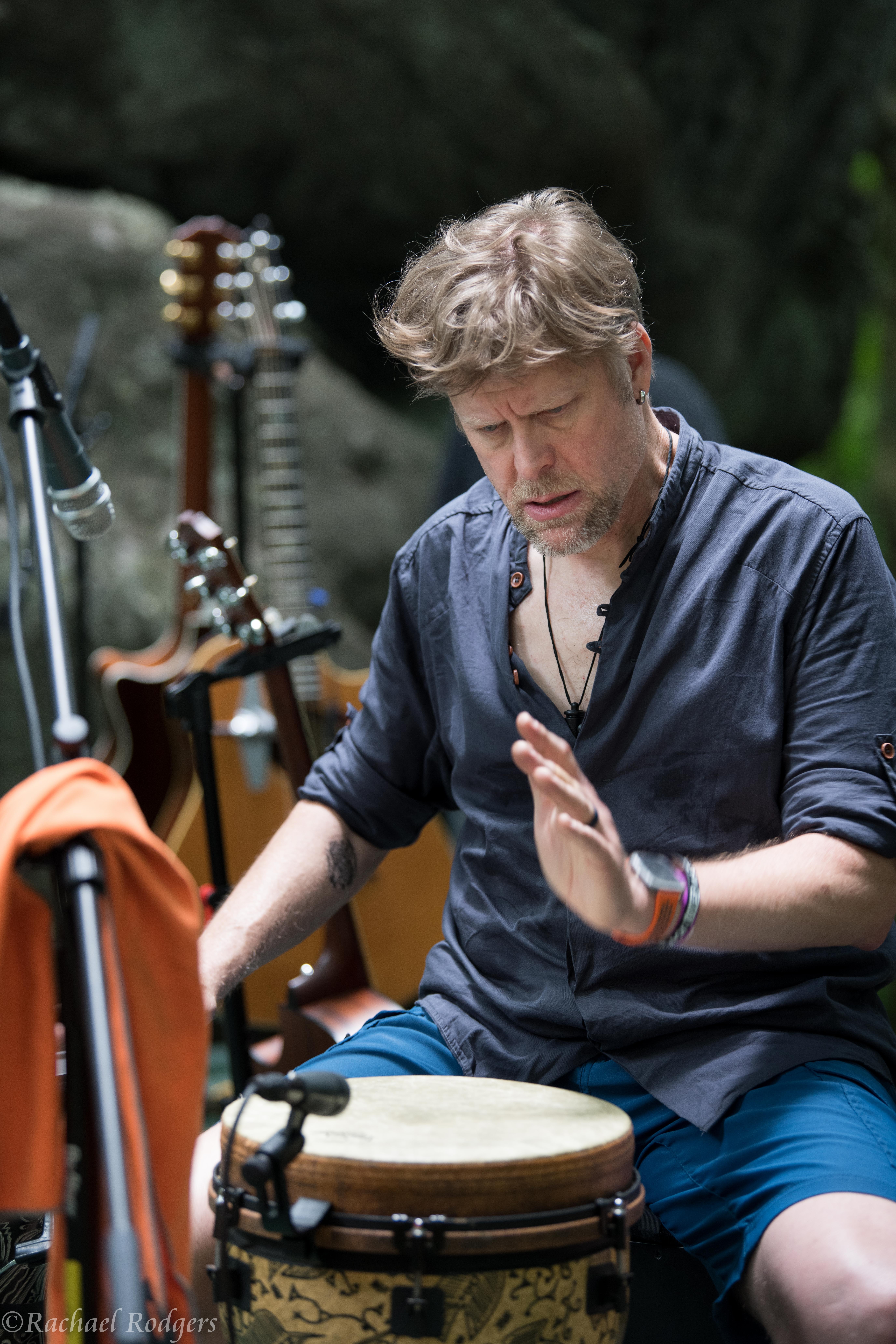 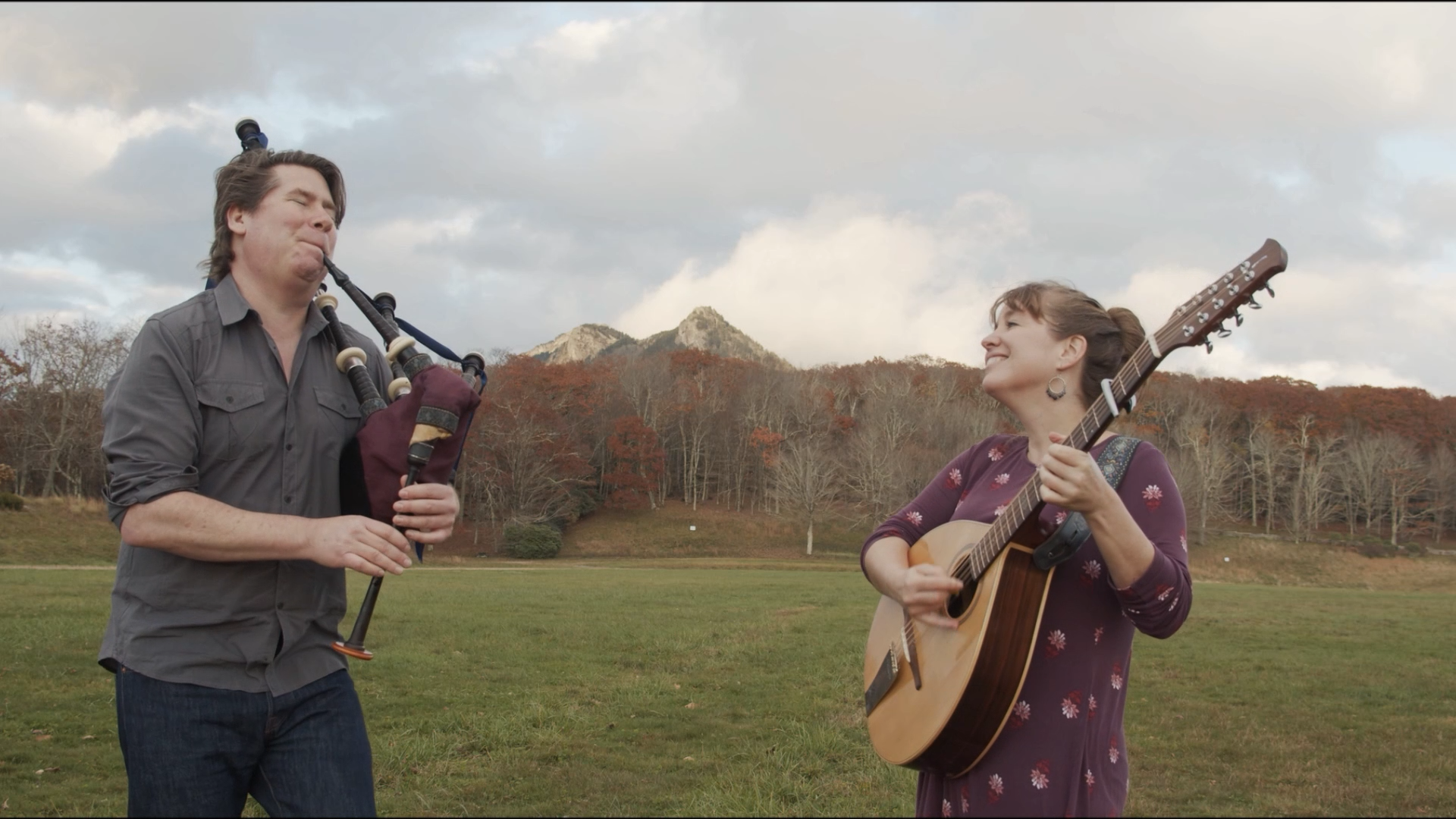 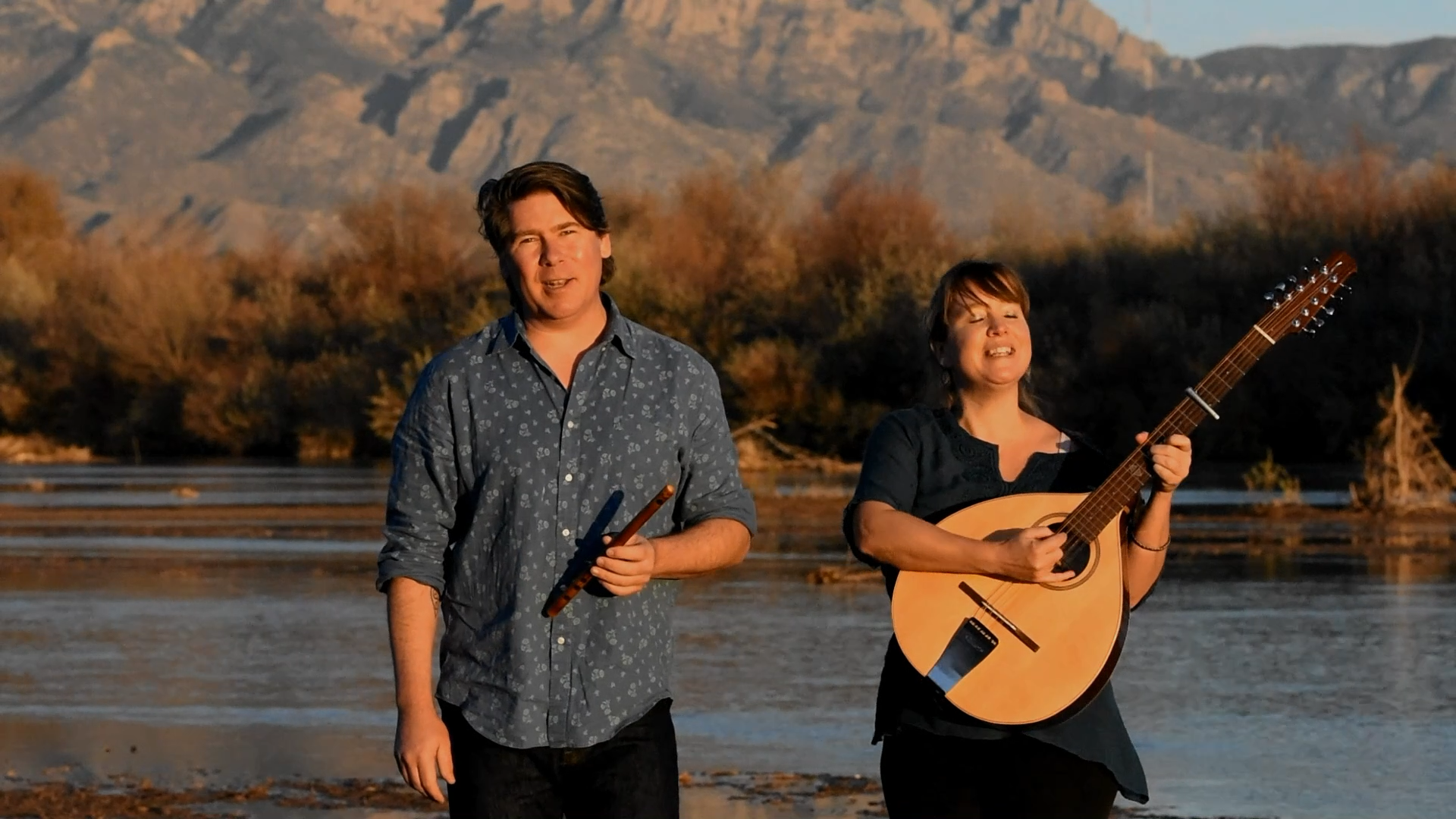 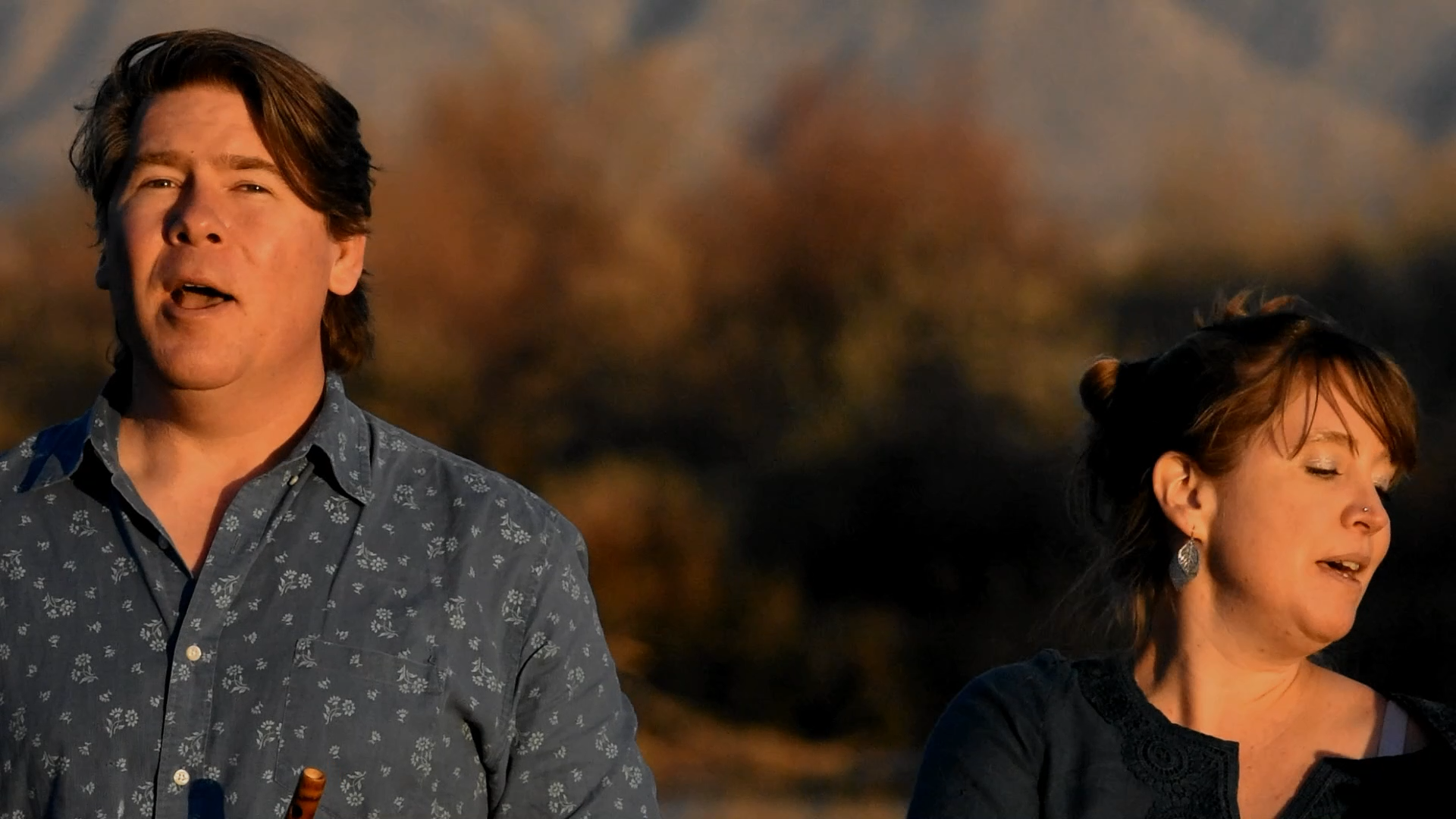 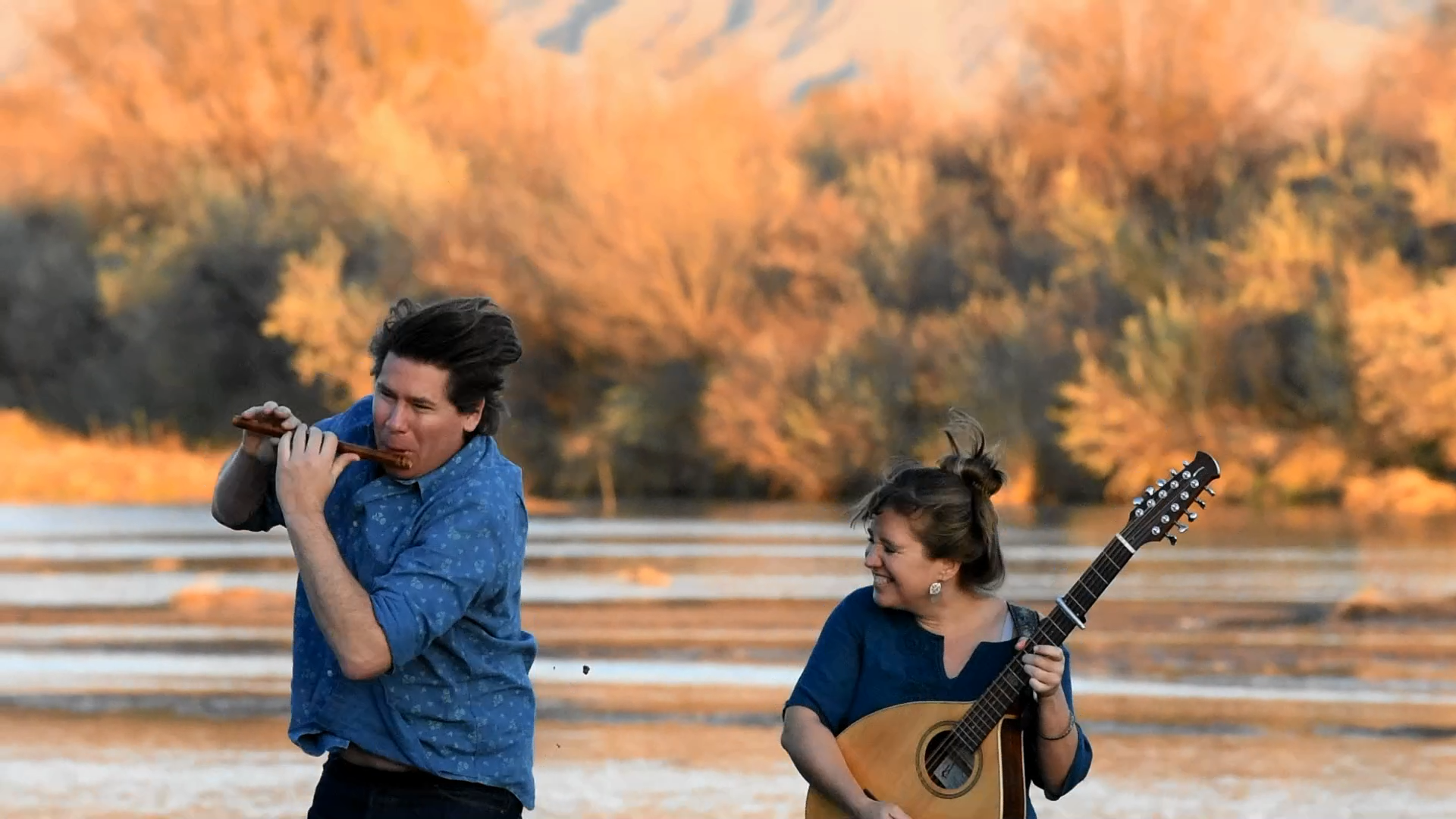 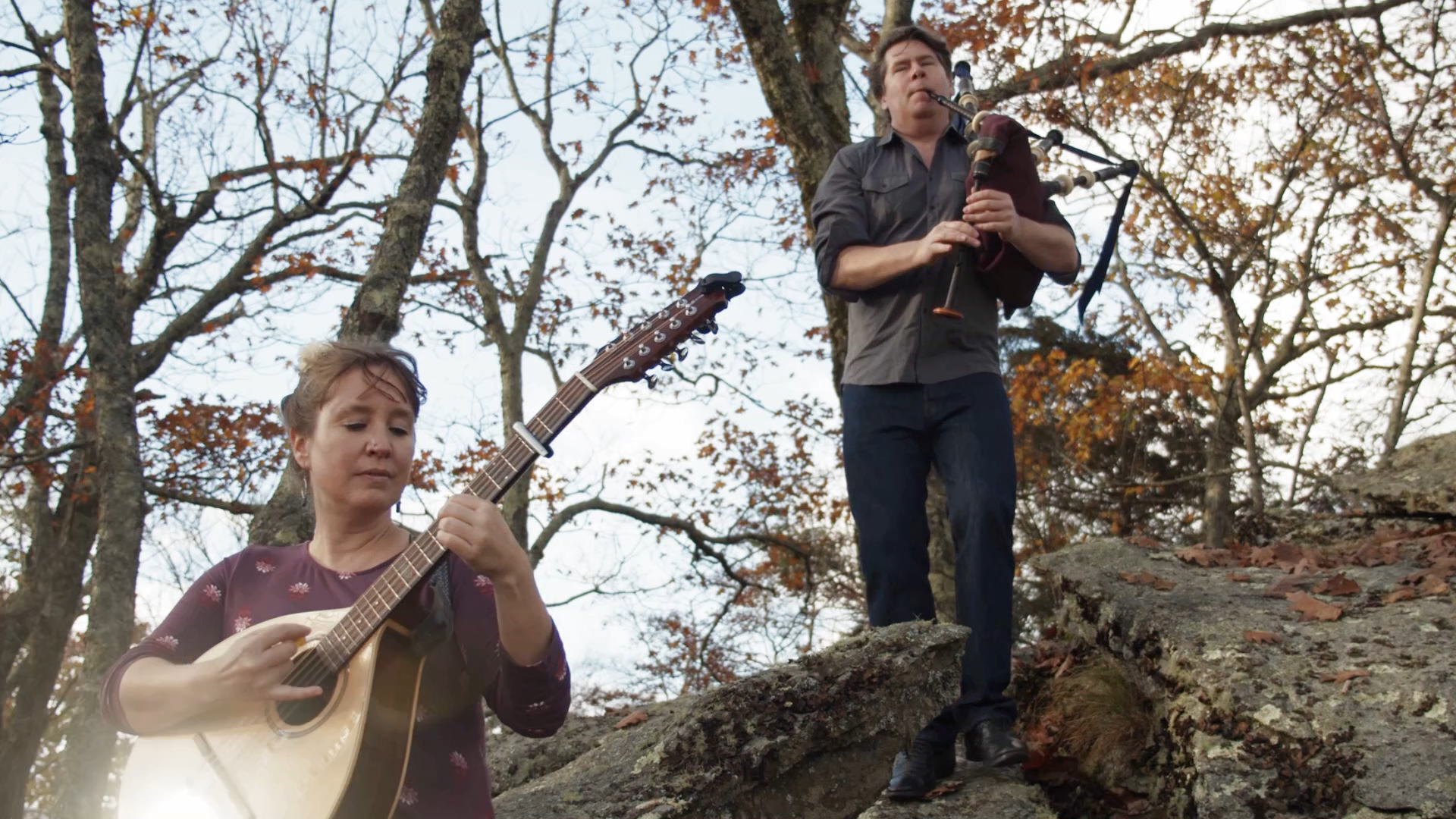 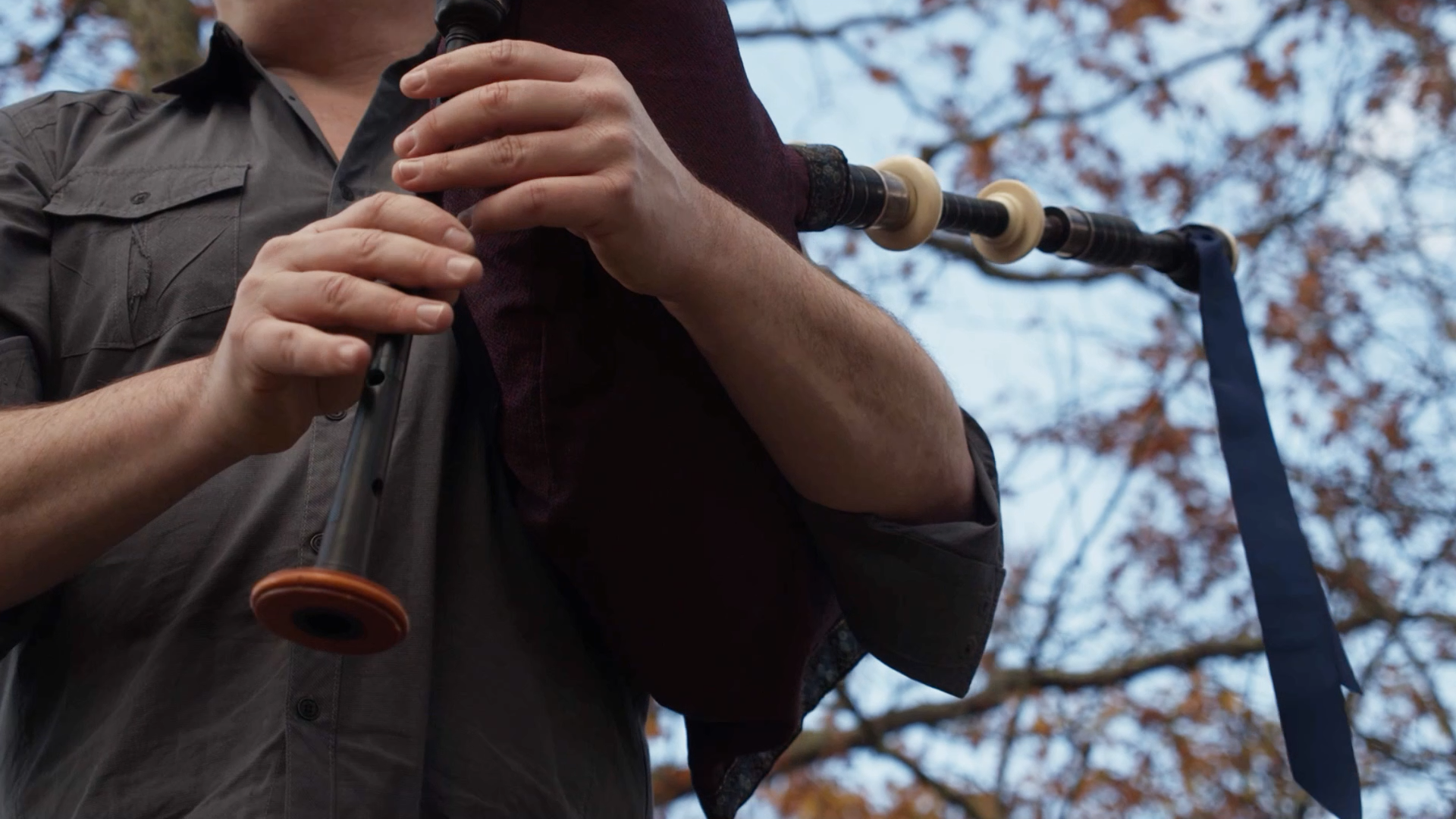 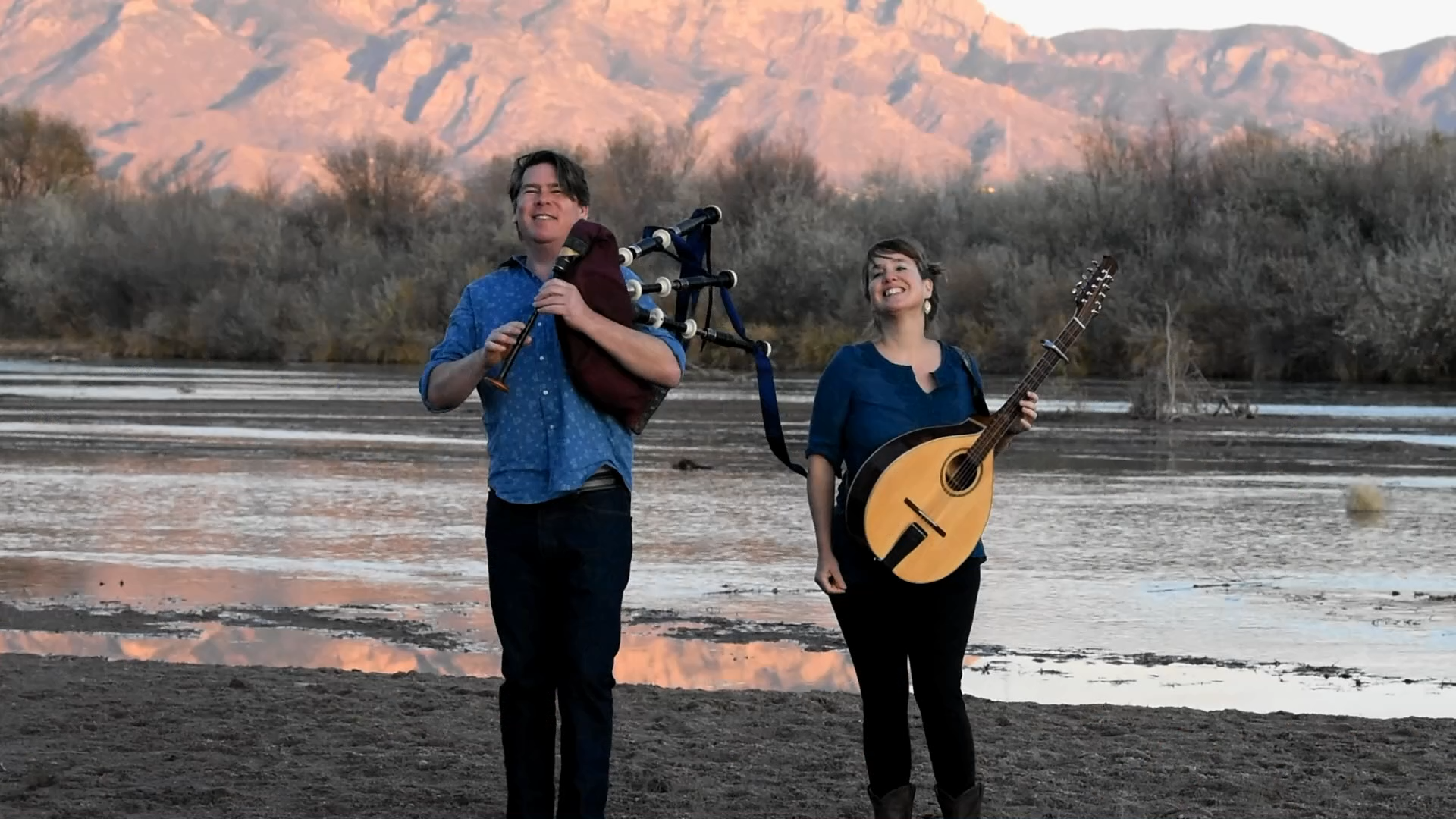 See you all somewhere on the road I hope!!!! Until then PIPE ON!! ~ EJ 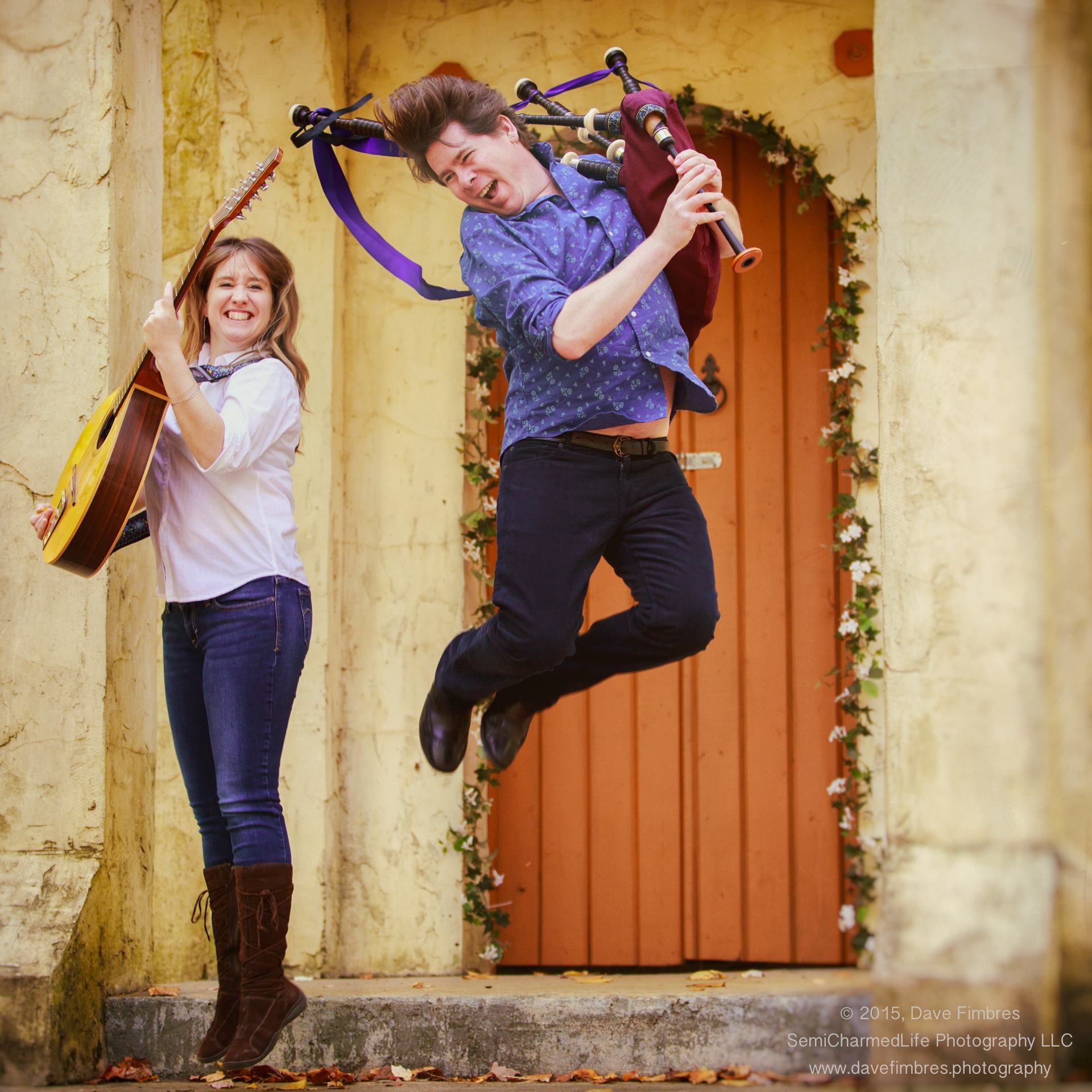 2014 was an incredible year.  I’ve spent a lot of time reflecting on the job of a bagpiper, and I finally came to this conclusion:  My role is to soak up tunes, play with passion, create new music, and share what I’ve learned with others.  It is a role of mentorship and learning, a role of teaching about music, culture, and tradition.  It is a role where I have the privilege of bringing music to the real lives of people – in their living rooms and their yards, in churches as they grieve for lost ones, in weddings as they celebrate a new chapter, at festivals as little ones hear the bagpipes for the first time – as well as to play for old friends and new across the country and abroad. 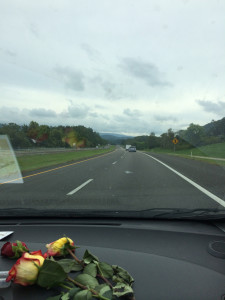 This year I traveled from coast to coast  and abroad, absorbing music of many styles. I was able to share some of my knowledge and perspective with a young man from Brittany who traveled to do an internship with me in Asheville, arriving on the first night of Grandfather Mountain.  We embarked on a month-long internship of instrment making, playing tunes, and learning about the music business.  I also had the opportunity to mentor a local high school senior who was interested in the bagpipe. Together we made a practice chanter that will accompany him to his next role in the US Air Force and hopefully to a habit of taking in and passing on mentorship throughout his life.

I became the Entertainment Director for the Grandfather Mountain Highland Games.  For the first time ever, bands were paid to perform.  We sent a message to the great Celtic players and the music loving audience that there is a festival that values them. I look forward to continuing that role in 2015.

I played great festivals and concerts including the Texas Scottish Festival, the Maryland Renaissance Festival, the Upper Potomac Pipers’ Weekend, the MacCrimmon Trophy at the Lorient InterCeltic Festival, the Pipers’ Gathering in New England, and St. Andrews Day in Big Spring, TX.

I hosted many friends at my home and workshop in Asheville, NC.  My workshop had taken on a new appearance and meaning as I started working with tools from John Kidd’s workshop, allowing me to release some great new instruments to help other pipers deliver great sound.

As we begin 2015, I am excited to announce that the Piper Jones Band will be recording and releasing a new album!  I am busy writing new tunes and recording with the amazing bouzouki player Frances Cunningham.  The album will be engineered by Grammy Award winner Randy Miller, who also engineered The Willow and multiple Clandestine albums. We are hoping to release it in March as one of the headliner bands of the North Texas Irish Festival.

Funding an album is always a challenge.  So many of you have asked if there is a way to help, and the answer is YES!  I am taking preorders of the CD which will also help defray the cost of making the album.  The link is below. I want to say a huge thanks in advance to all of you who have supported me, as well as Celtic music, over the years.  Your help guarantees that this art form will continue to be shared with others and will inspire young people to continue the tradition.

I look forward to seeing you on the road!

Today I  went to play for a funeral. This is kind of the opposite of some of the bagpipe jokes you may have heard, where the piper arrives late. It turned out I was exactly one day early to this … END_OF_DOCUMENT_TOKEN_TO_BE_REPLACED

Ten years in….   I’ve been making smallpipes for ten years now and I remember in January 2004 trying to make a self-imposed deadline for my first customer. Making pipes, bellows, and reeds at that time before so much instruction … END_OF_DOCUMENT_TOKEN_TO_BE_REPLACED

Kidd Instruments Tooling It has been a little more than a year since we lost John Kidd, whom I was very lucky to know, though not nearly well enough, and first wrote about here. For those who didn’t know, John … END_OF_DOCUMENT_TOKEN_TO_BE_REPLACED

In November I took a month driving across the country, Asheville NC to Bellingham WA. The piper’s job is to play the music that fits everyday life, little tunes that make the workday go faster,  blurring the boundary from working … END_OF_DOCUMENT_TOKEN_TO_BE_REPLACED