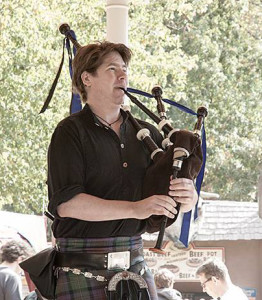 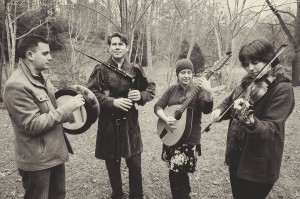 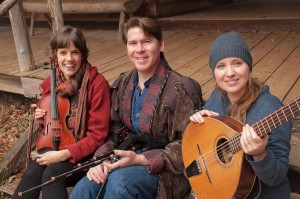 Some excerpts from new album The Wandering Stars.

The Piper Jones Band is led by piper EJ Jones of Asheville. The band recently headlined the North Texas Irish Festival which is one of the largest Irish festivals in the country and just released their first CD of all-instrumental music to be followed this year by a second CD highlighting the Celtic vocal song connection to the Appalachian Mts.

The band is headlining this summer’s Grandfather Mt Highland Games July 10-12 and will announce their Grove Park performance from the stage at that festival as well as locally and around the country as they tour this year. The Piper Jones Band is a hard working group at the start of their upswing in popularity and would be an excellent choice to draw both locally and from around the country.  Their career began with all instrumental music but has evolved to include Celtic and Appalachian song.

Bandleader EJ Jones for more information 713-526-7889 or ej@piperjones.com for specific show descriptions and ideas on how to make the 2016 Celtic Weekend a huge success!

Piper Jones is a celebration of the Highland pipes powerfully delivered with the percussive strains of drums and bouzouki. The band beautifully balances the integrity of musical tradition and tunes played with a sense of true abandon. The Highland bagpipe is an instrument for the world, and Piper Jones seeks to share abundant spirit, life-filled dance tunes, and song with those who know the music well and with those who are hearing it for the first time.

EJ Jones has excelled as a performer of traditional Highland bagpipe music and as a folk musician, co-founding the renowned group Clandestine in 1991. In addition to Clandestine’s five albums, he has a solo album, The Willow, with Gerry O’Beirne and Rosie Shipley, as well as numerous recordings with other band projects. EJ has been a recording piper for artists such as Ed Miller and Robert Earl Keen. In addition to performance, EJ teaches privately and at piping workshops and seminars across the US. EJ is ranked as a professional level competitive piper in the Eastern United States Pipe Band Association and recently had the honor to represent the USA at the 2014 MacCrimmon Trophy piping competition at Festival Interceltique Lorient in Lorient, France. A highly regarded artisan as well as a musician, EJ is an ally for pipers around the world as a maker of handmade bagpipe reeds and Scottish smallpipes.

Frances Cunningham on bouzouki, is a Texas native who has enjoyed a long career performing nation-wide with a variety of musicians. Her first love is traditional Irish music and she was the winner of the Midwest Fleadh in 2013 in both accompaniment and on the tenor banjo. She currently lives in Nashville, TN and has spent the last 4 years as a member of the Mike Snider String Band, playing weekly on the Grand Ole Opry. 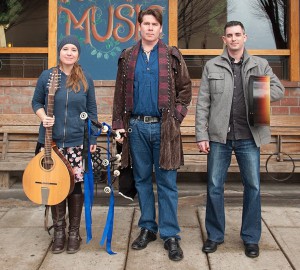